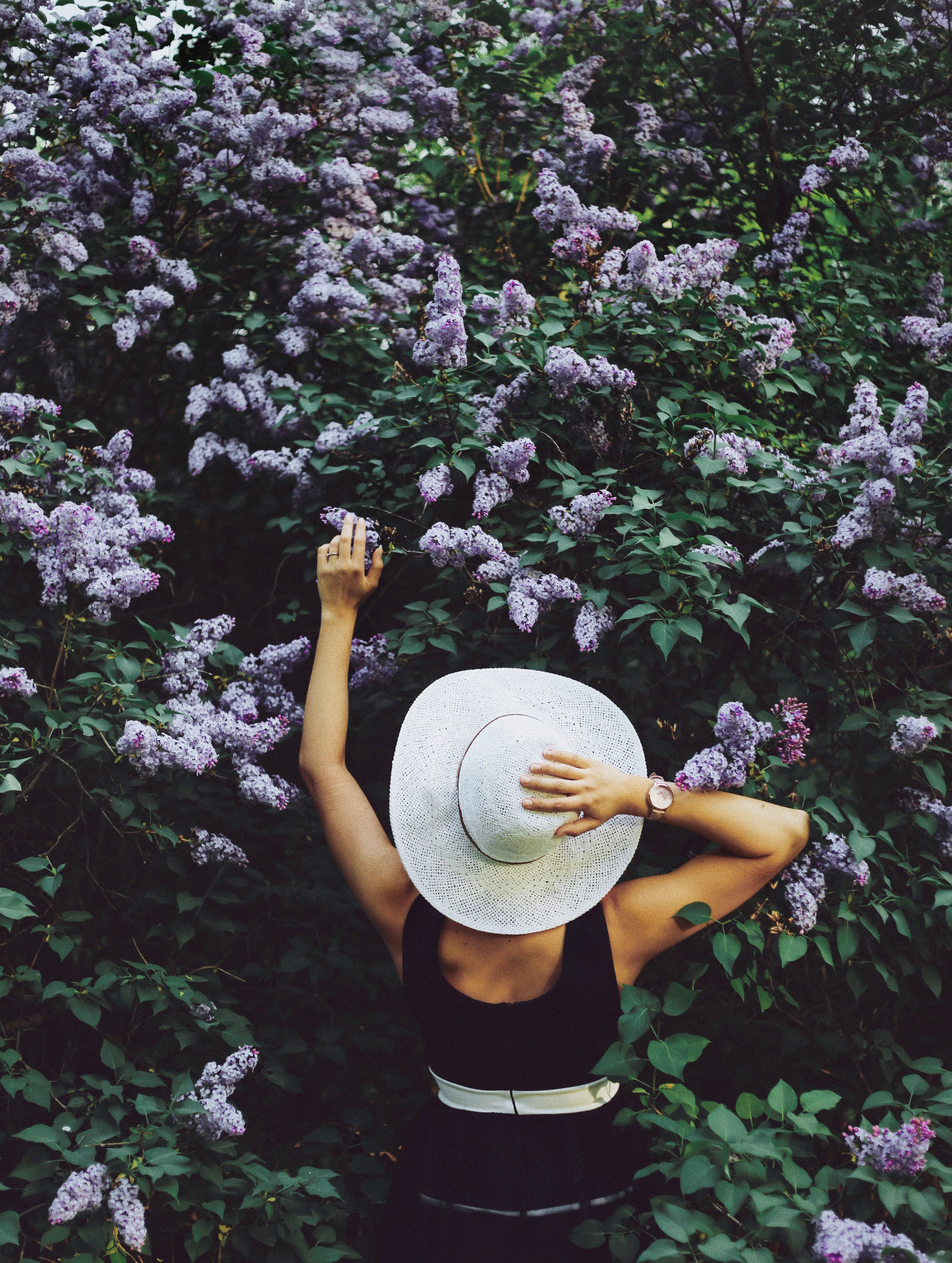 A few weeks ago Jada Pinkett Smith, along with her mother, Adrienne, and daughter, Willow, launched a Facebook TV Series, Red Table Talk. In it, they discuss and explore issues that plague women and girls, each sharing their own generational perspective. Only, they do it with a lot of humility, openness and honesty that allow us to discover something new about ourselves, often recognizing a bit of us in each of them. They drop so much knowledge each week.

This week, Jada invited Gabrielle Union to sit down for a conversation, in an episode title Girls Trippin’. Unbeknownst to me (and I suspect many others), the women revealed that they’ve had a tense, awkward relationship and until recently, hadn’t spoken to each other for 17 years.

Here’s the kicker…they didn’t even know why.

Over the course of the episode, we watch them both very maturely take ownership of how they got there, and how the work they did to become better versions of themselves. Gabrielle shared her journey of going from Mean Girl to Who She Is Now, and it was poignant and powerful.

I won’t tell you all the juicy details because you’ll need to watch it to feel it’s full impact. It will have you reevaluating your relationships— as wife, as friend and your relationship with self— and encourage to do the work to get FREE.

The biggest takeaway? They had to WORK AT IT. It didn’t come naturally and it they didn’t transform and make changes that last by themselves. It was hard and ugly, but so very worth it.

It dawned on me while watching this that as women— and specifically, women of color— the layers of stress we wear as armor is actually a type of bondage.

This whole notion that everyone should come before us and that we must accept pain, all for the glory of being labeled a “GOOD BLACK WOMAN” is a lie.

When we accept pain from those who should love and protect us, we tend to unburden ourselves by directing our pain at the only other ‘acceptable’ place- other women.

It’s no longer acceptable. It time to do the work and move the needle toward HEALING.

Join our community of women of color challenging ourselves to new adventures, all while changing the face of the outdoor industry. Sign up for inspiration, helpful tips, and exclusive invites to in-person events and retreats.