Lessons From Your 3 Year Old Self… 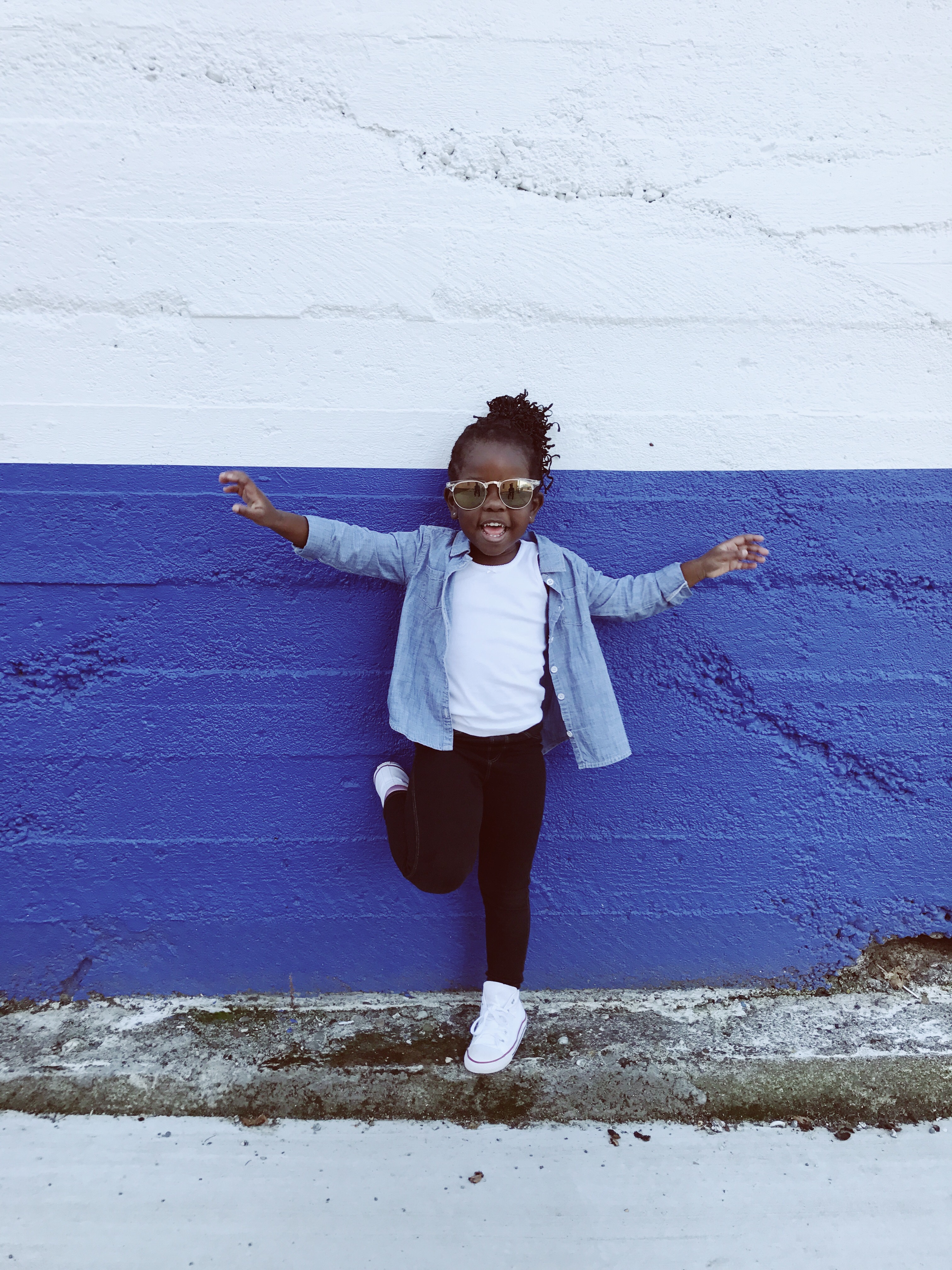 Before I became a Mom, I’d often reminisce on what having a child would look like. Most of those reflections had to do with what I was going to teach them. Now, 2 children later, I realize that our children teach us just as much as we teach them.

Most recently, the lesson received from my oldest is how to be and remain unapologetic.

If Z wants to do something, Z does it.
If Z doesn’t want something, Z says NO, firmly.
If Z needs space, Z tells you to leave her alone.

That last one we’re reframing to, “I need some privacy, please.”

The point is, as young children we all had that same unapologetic spirit. Somewhere along the way we lost it. We were taught that other’s happiness and comfort took precedent over our own. We were told that saying NO was unacceptable, that doing so meant we were selfish, stingy, mean.

And so we became malleable people pleasers, who took on too much, who accepted others crossing what should be a boundary and bit our tongues while nodding our heads.

We were taught WRONG.

I know it, you know it and finally society is catching on.

While we can’t take everything with us from toddlerhood, the unapologetic YOU that knows what she wants, stands up for what she believes, is in control of her body and protects her mental peace…

She needs to stick around.

Previous Post Red Table Talk Is My New Jam Next Post COLOR OUTSIDE RETREAT | Pack your bags, we’re going to…

Join our community of women of color challenging ourselves to new adventures, all while changing the face of the outdoor industry. Sign up for inspiration, helpful tips, and exclusive invites to in-person events and retreats.